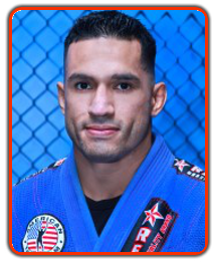 Jayson is a professional martial arts instructor, mixed martial arts fighter, World Class grappler, nutrition and strength & conditioning specialist. His commitment to helping every student improve their lives, both inside the academy and out, stems from a lifelong dedication to training martial arts and his passion for life. Jayson started training martial arts at age 4 and in high school he discovered wrestling which sparked his competitive drive. He has fought in the World Extreme Fighting Championships, Cage Warriors, and Combat fighting Championship just to name a few. Jayson is a 1st degree Black Belt in Brazilian Jiu Jitsu under Ricardo Liborio, a member of the US Grappling World Team, FILA Pankration Submission World Champion, and a Black belt in Taekwondo with over a decade of experience in Muay Thai Kickboxing. He won the lightweight Pro Division at the 2009 Abu Dhabi Combat Club (ADCC) North American Trials and was one of 16 grapplers worldwide to compete at the ADCC World Championships in Barcelona, Spain. He wrestled at the University of Central Florida where he was a 2x All American (helping UCF win 2 National Championships) and earned a degree in Social Science Education. His accomplishments include: 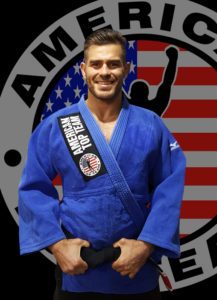 Tarsis is one of Ricardo Liborio’s (American Top Team Co-founder) first students from Brazil. He started training with Liborio in Rio De Janeiro over 20 years ago when he was just 14 years old. After Liborio left Brazil, Tarsis began training with the Master of half guard Roberto “Gordo” Correa, whom gave him his black belt.  Tarsis is currently a 1st degree Black Belt.
​Tarsis has traveled the world training with several champions to help them reach their goals. He has achieved major titles and is a world class competitor in both Gi and No-gi. He is also a certified referee for the International Brazilian Jiu Jitsu Federation (IBJJF).  Some of his recent achievements are: 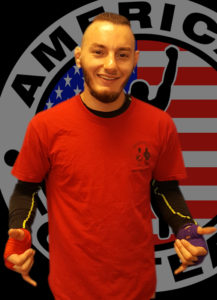 Will Sizemore – Chief Striking Instructor
Will started training at American Top Team in 2008.  Will is a Professional Fighter, and he is currently a Purple Belt in Brazilian Jiu Jitsu. 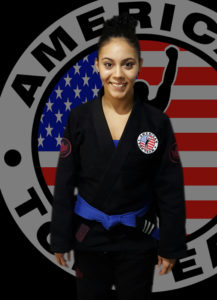 Jenessa “Nessa” Soto started training at American Top Team in 2014.  She is currently a Purple Belt in Brazilian Jiu Jitsu. 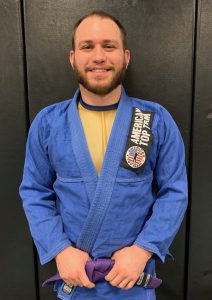 Jimmy is currently a Purple Belt in Brazilian Jiu Jitsu. 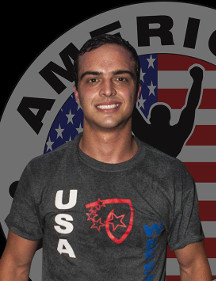 Matt started training in Brazilian Jiu Jitsu at age 5. He wrestled for the University of Central Florida. 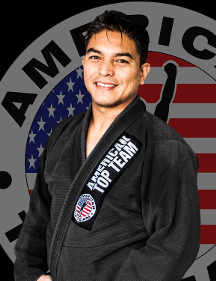